My duett with Armin Eslamifar – PROMO 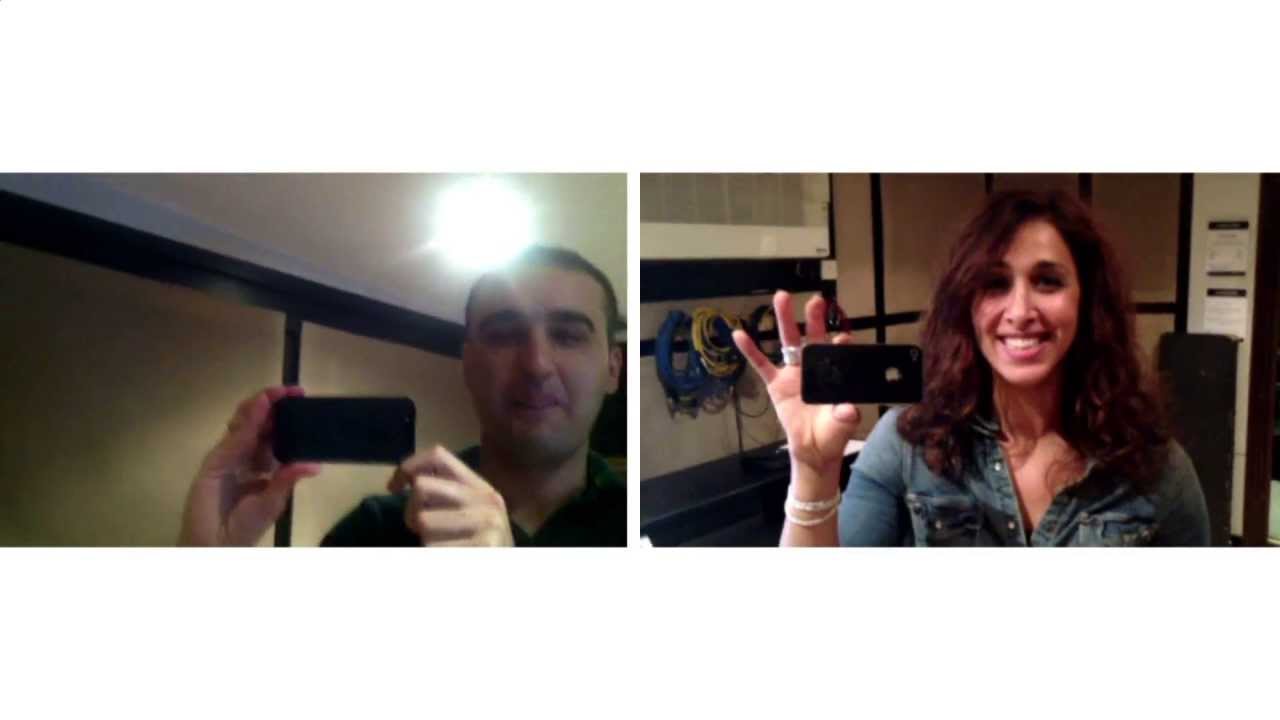