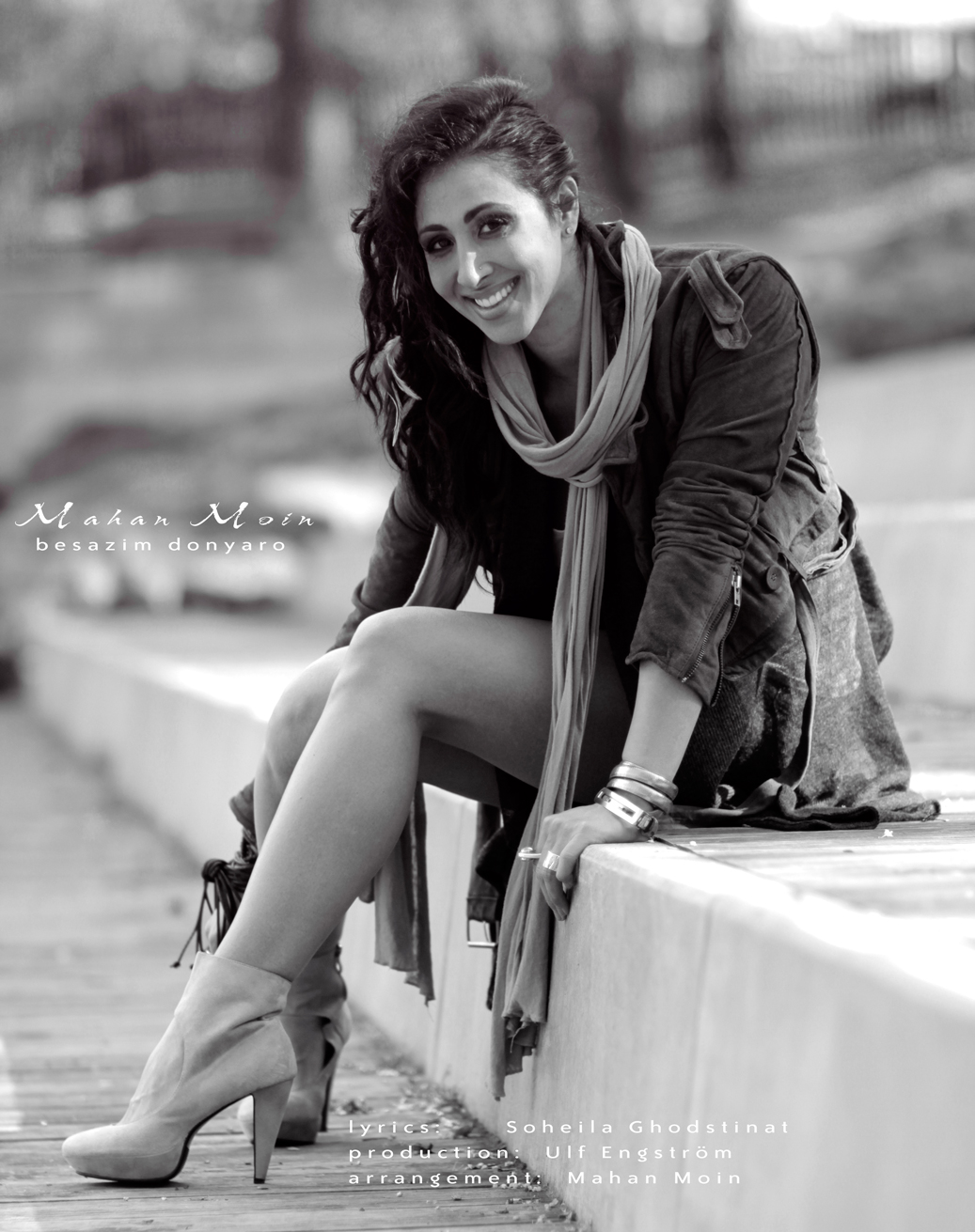 I LIVE MY DREAM 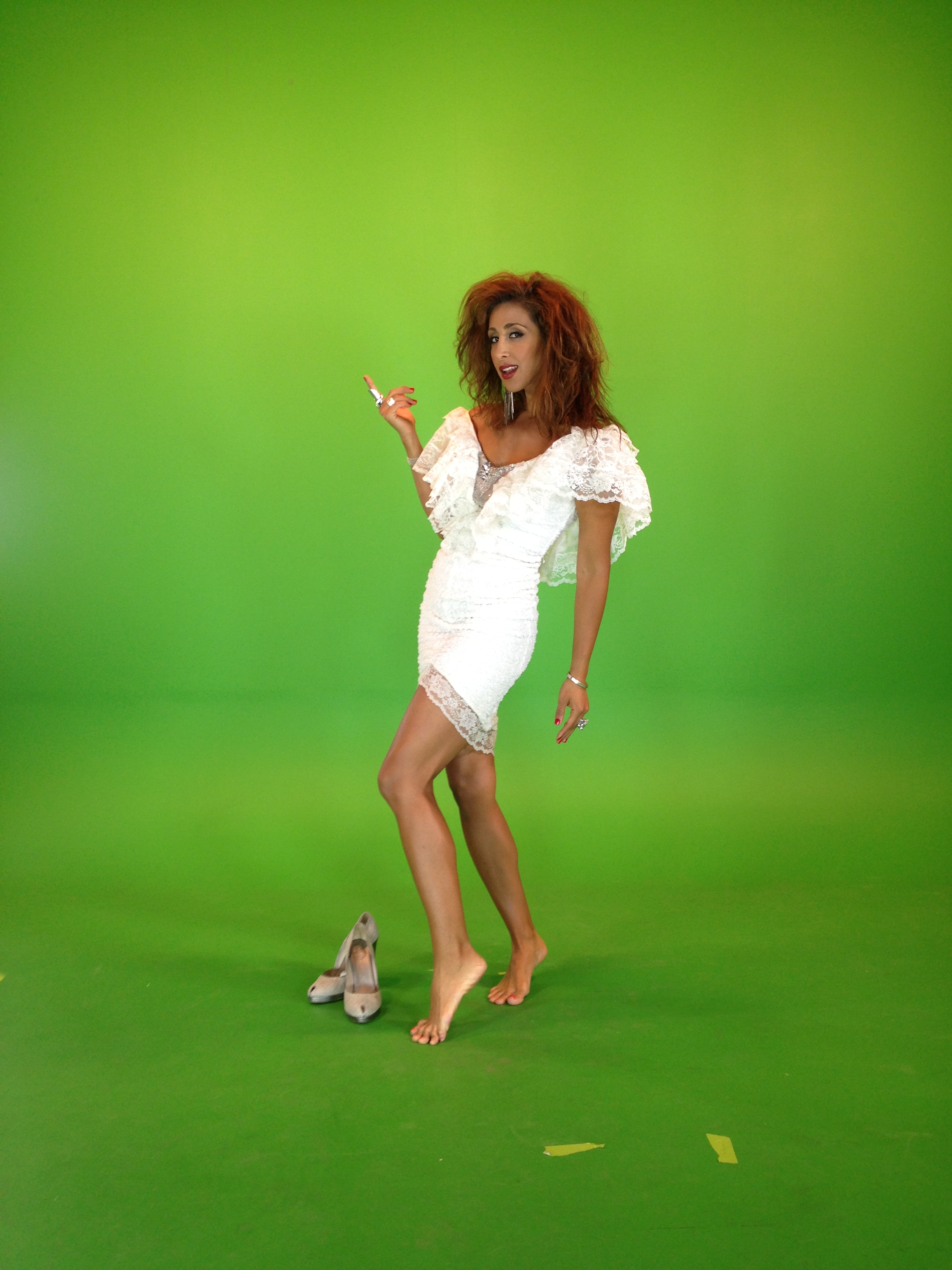 This week you’ll hear my new persian song, but also something else… it’s a SURPRISE!

Listen to my persian interview on Radio Hambastegi: 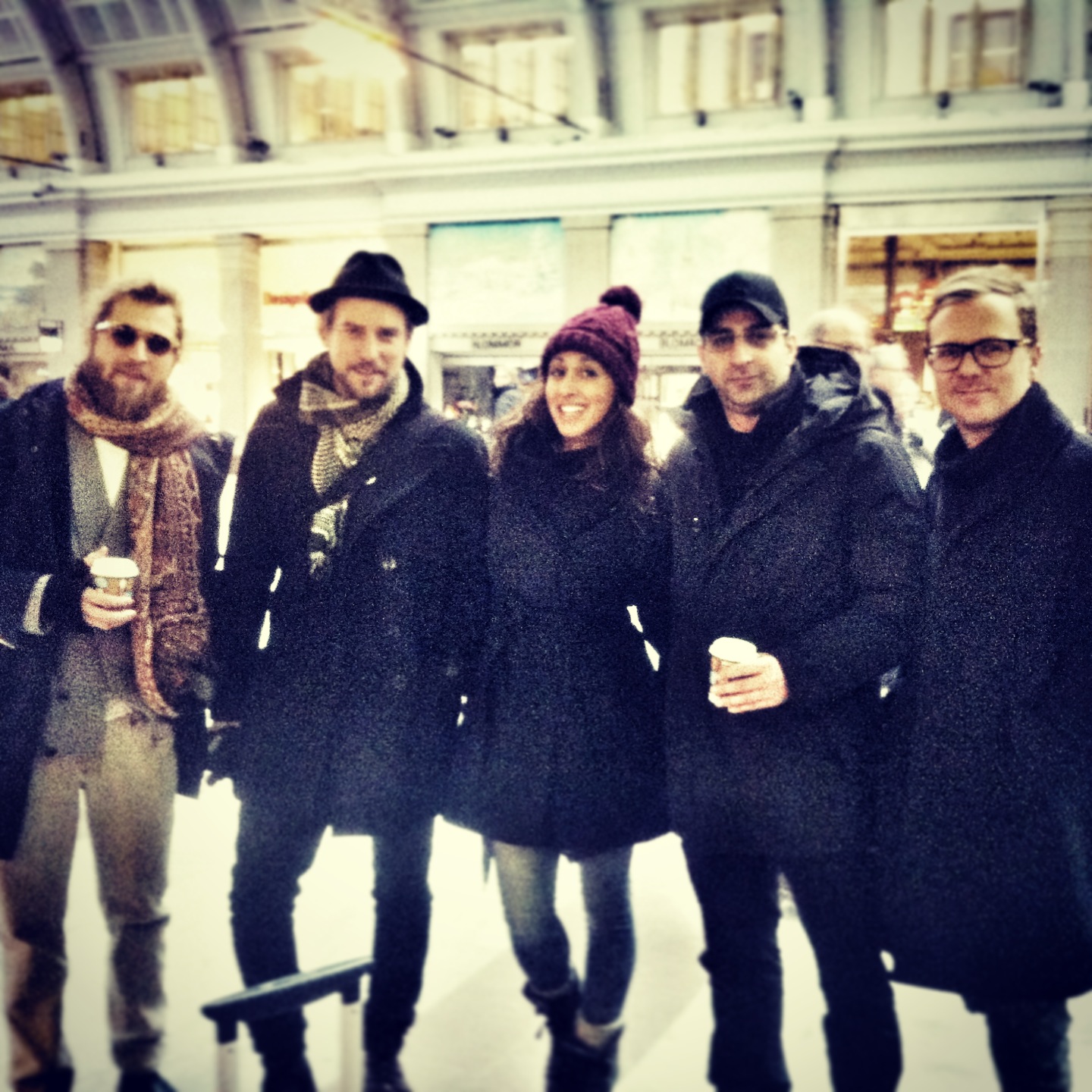 Oh i had so much fun yesterday in Gothenburg!

So much people, so much joy and so damn cold!

Yes, this is Sweden, we have to accept the coldness wether-wize but the heat in our veins especially in all of you guys who where standing there so many hours and celebrating that special day.. it unifies us and make us come closer, to our culture, and to our selves, to our people!

I was enjoying a lot to stand on that stage and many thanks to Riksteatern and to my great musicians  that were freezing to death while we were waiting to come up on stage, and for there effort and for being such a good and supporting band!

I LOVED to work with you yesterday guys!

And also i am so thankful for having my dear mother and my stepfather for always standing behind me!

LOVE YOU a LOT!

Here is some picture from yesterday!

Come to my concert in Kuala Lumpur!

Nowrooz – My new new years song for you! 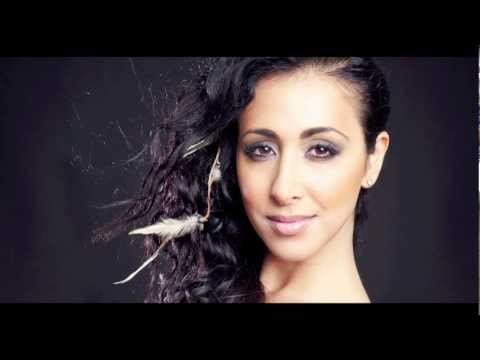 I have been working a lot in the studio and working with different musicians and rehearsing for my gigs!

And the 8th of March- in Sweden Woman’s day, i released my new song – NOWROOZ!

This song is for all of you guys and girls who celebrates Nowrooz / Eyd! 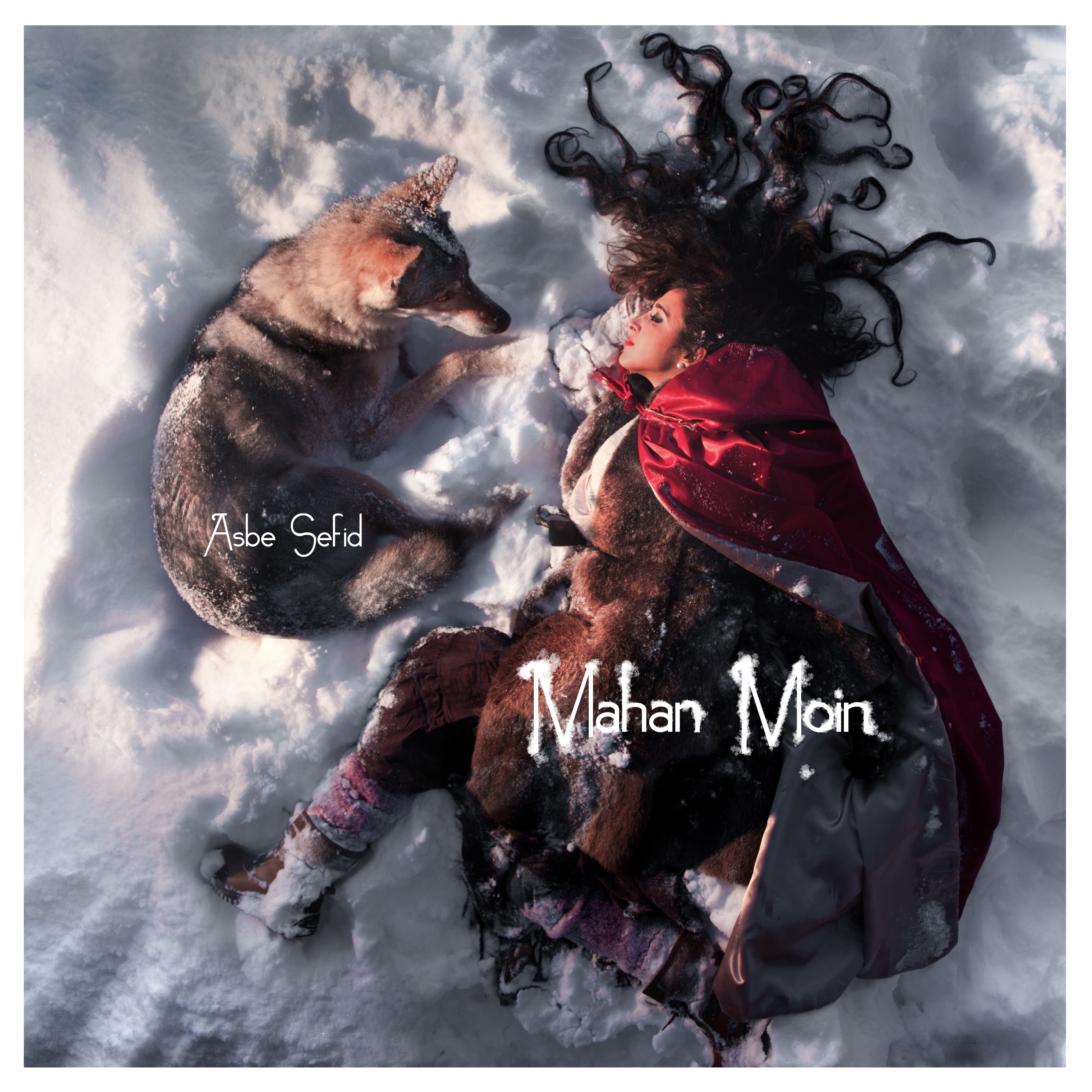 A lot of my persian friends wants to have the lyrics for ASBE SEFID, But before i write that out, i promised the Poet Mohsen Amiri that i will write his originalversion of the ASBE SEFID. Here is it